In antiquity, the territory was part of the Land of Punt and then the Kingdom of Aksum. Nearby Zeila (now in Somalia) was the seat of the medieval Adal and Ifat Sultanates. In the late 19th century, the colony of French Somaliland was established following treaties signed by the ruling Somali and Afar sultans with the French and its railroad to Dire Dawa (and later Addis Ababa) allowed it to quickly supersede Zeila as the port for southern Ethiopia and the Ogaden. It was subsequently renamed to the French Territory of the Afars and the Issas in 1967. A decade later, the Djiboutian people voted for independence. This officially marked the establishment of the Republic of Djibouti, named after its capital city. Djibouti joined the United Nations the same year, on 20 September 1977. In the early 1990s, tensions over government representation led to armed conflict, which ended in a power-sharing agreement in 2000 between the ruling party and the opposition.
Together with northern Somalia, Eritrea and the Red Sea coast of Sudan, Djibouti is considered the most likely location of the territory known to the Ancient Egyptians as Punt (or Ta Netjeru, meaning "God's Land"). The first mention of the Land of Punt dates to the 25th century BC. The Puntites were a nation of people who had close relations with Ancient Egypt during the reign of the 5th dynasty Pharaoh Sahure and the 18th dynasty Queen Hatshepsut. According to the temple murals at Deir el-Bahari, the Land of Punt was ruled at that time by King Parahu and Queen Ati. 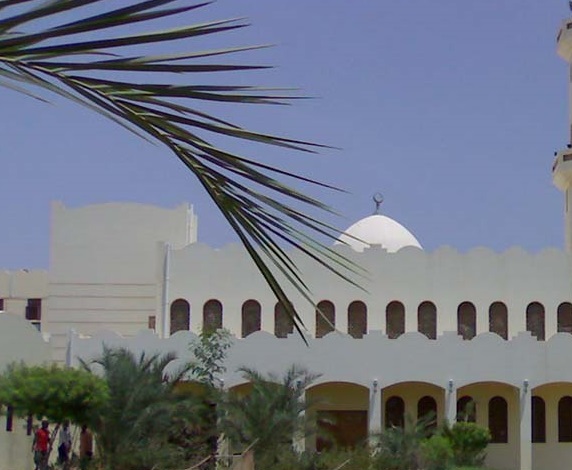 The National Assembly (formerly the Chamber of Deputies) is the country's legislature, consisting of 65 members elected every five years. Although unicameral, the Constitution provides for the creation of a Senate.
On 31 March 2013, Guelleh replaced long-serving Prime Minister Dilleita Mohamed Dilleita with former president of the Union for a Presidential Majority (UMP) Abdoulkader Kamil Mohamed. In December 2014, the ruling Union for the Presidential Majority also signed a framework agreement with the Union of National Salvation coalition, which paves the way for opposition legislators to enter parliament and for reformation of the national electoral agency.
Djibouti has eight mountain ranges with peaks of over 1,000 metres (3,300 feet). The Mousa Ali range is considered the country's highest mountain range, with the tallest peak on the border with Ethiopia and Eritrea. It has an elevation of 2,028 metres (6,654 feet). The Grand Bara desert covers parts of southern Djibouti in the Arta, Ali Sabieh and Dikhil regions. The majority of it sits at a relatively low elevation, below 1,700 feet (520 metres).